Chiara Strickland is a composer for film, TV and theatre.

During her Musicology studies at the University of Heidelberg she developed a special interest for film music, subsequently writing her final thesis on Alfred Schnittke's film scores. She then studied Film Music and Sound Design at the Filmakademie Baden-Württemberg where she composed and produced the music for a variety of film, theatre and TV productions. Galamsey by Johannes Preuss, for example, received the Student Academy Award for best documentary of an international film school in 2017.

In 2021, Chiara was awarded the Golden Horseman at Filmfest Dresden together with Marc Fragstein and Luis Schöffend, winning "Best Sound Design" for her music on Shoko Hara's animated documentary Just a Guy.

Coming from a traditional instrumental background, her work has developed a strong focus on crafting dense sonic atmospheres, which she creates using her voice and a wide array of synthesizers. Chiara's compositions have been recorded, among others, by the Slovakian orchestra Slovak Sinfonietta Žilina and the renowned German Film Orchestra Babelsberg.

Currently, she is working as a freelance composer in Berlin and Heidelberg. 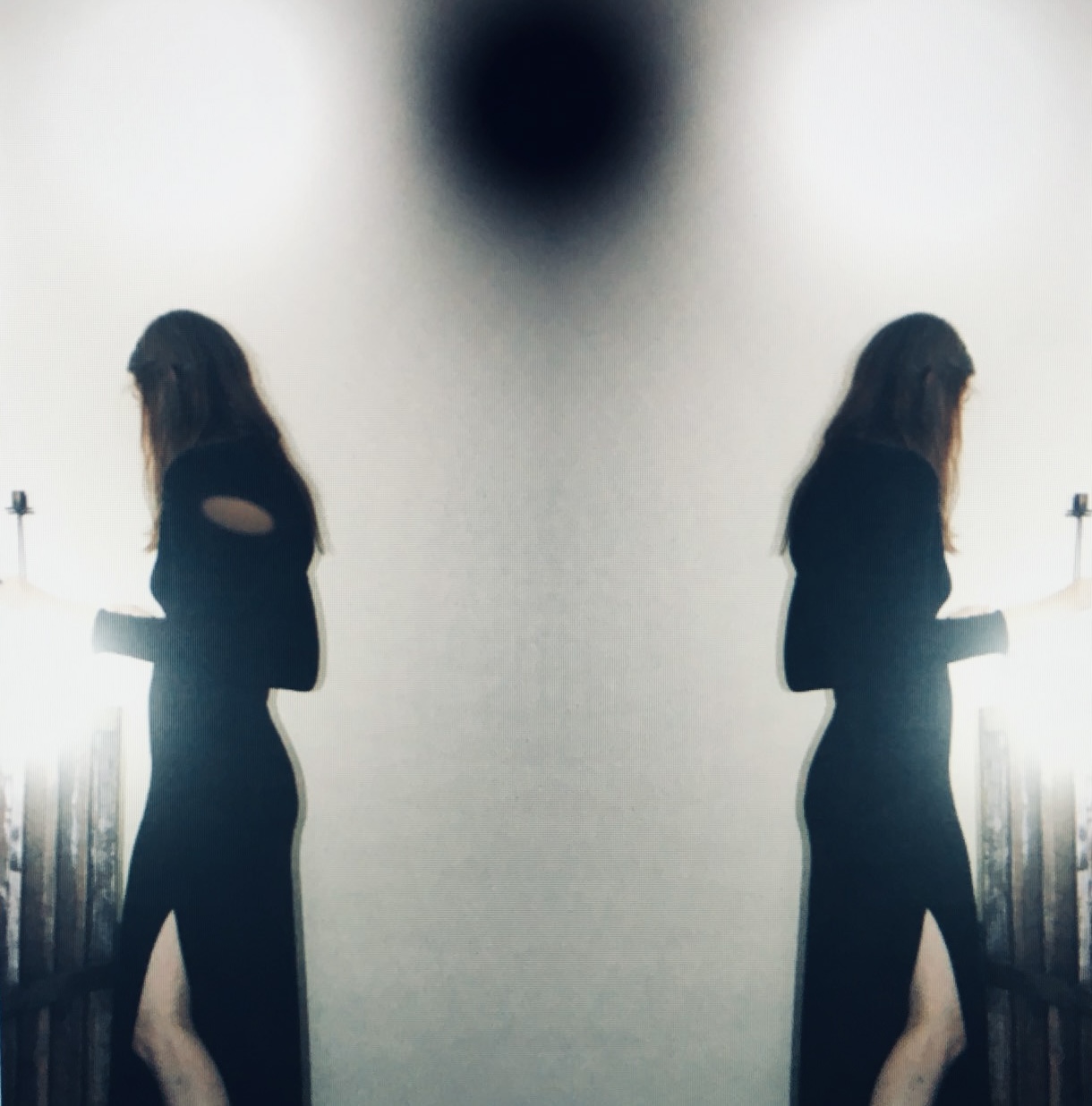